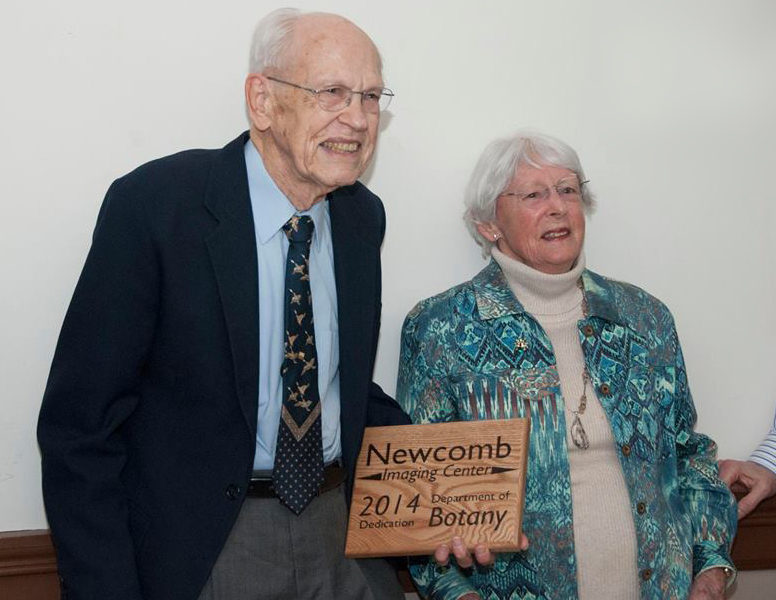 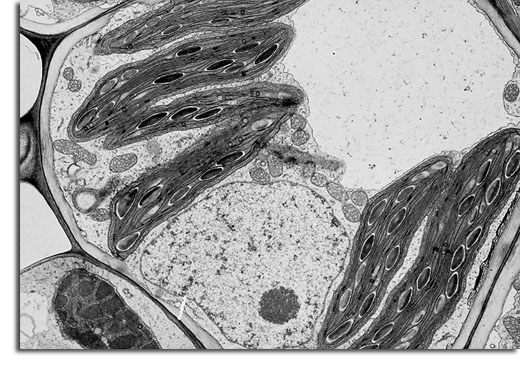 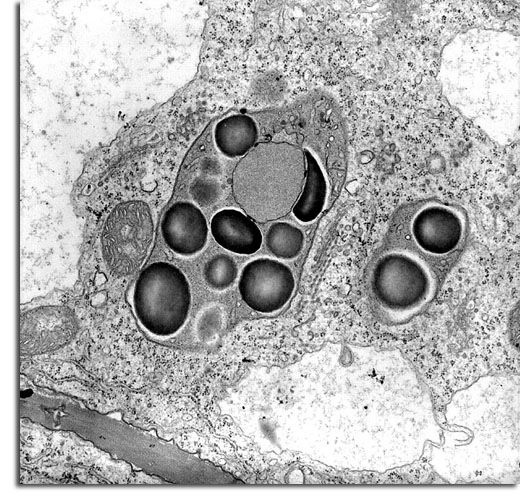 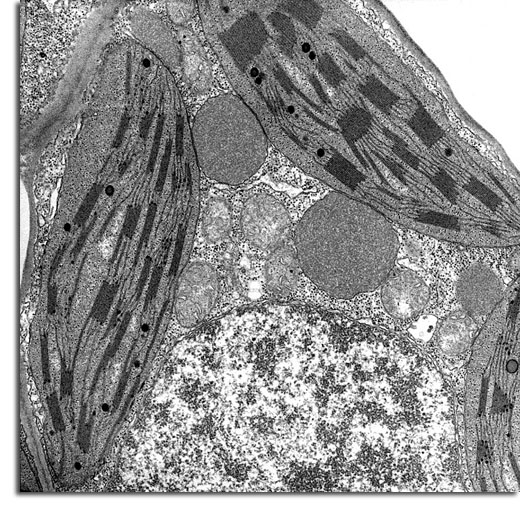 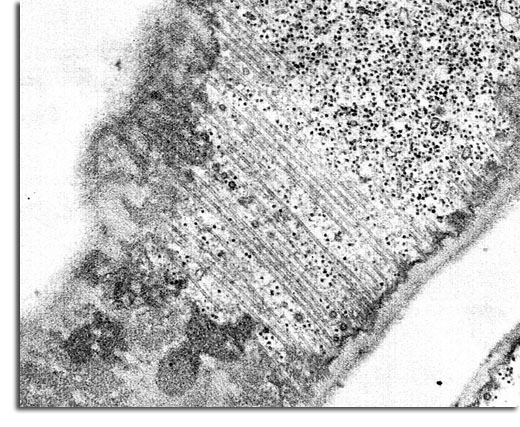 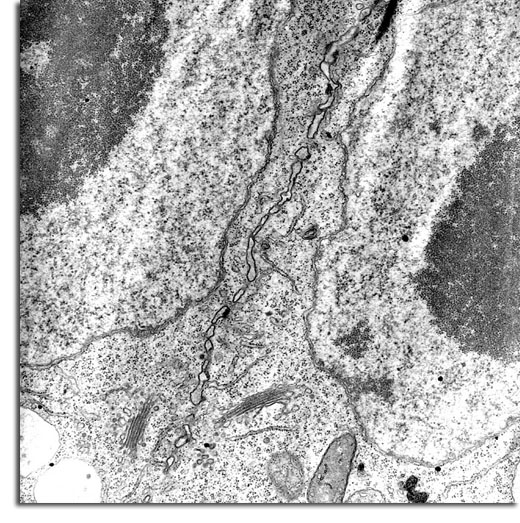 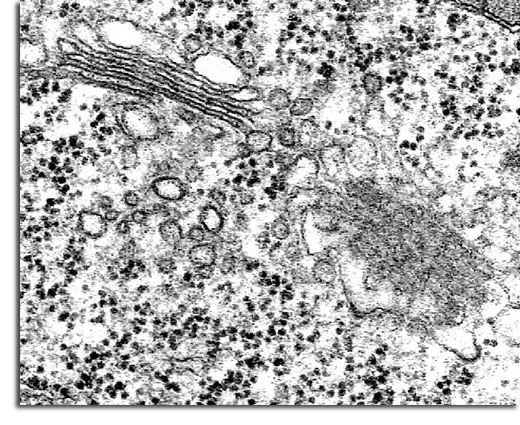 Dr. Newcomb worked for the Department of Botany for more than four decades, becoming Professor Emeritus in 1990. He served as Director of the Institute of Plant Development (1979-1984) and Department Chair (1982-1988). In 1986, the University recognized his contributions by awarding him the Folke Skoog Distinguished Professorship. For his lifetime of research accomplishments, he was elected to the National Academy of Sciences in 1988 (1).

Upon joining the Botany faculty in 1949, Dr. Newcomb initially focused on the study of cellular metabolism and plant biochemistry. His interest in the growth of plant cells and the effects of plant hormones on development led him to pursue ultrastructural studies using electron microscopy (EM). The observation of plant cells using EM was a fledgling technique in the 1950’s and his development of new fixation protocols allowed pioneering research into the relationship between microtubules and the plant cell wall (2).

As a leader in the field of plant EM in the decades that followed, the Newcomb Lab produced a number of firsts, including the initial observation of plant clathrin (3). His discoveries pertaining to phloem ultrastructure (4) and peroxisome structure and function (5,6) greatly extended our understanding of these subcellular features previously characterized mainly by light microscopy and biochemistry.

Dr. Newcomb was also a consummate naturalist with extensive knowledge of entomology and ornithology. In addition, his expertise in plant taxonomy and anatomy enabled him to teach these topics along with courses in plant metabolism, cell biology, and plant physiology. Through the decades of his tenure at UW-Madison, his efforts have influenced and inspired hundreds of students and set standards of excellence in scholarship and teaching.

With such a body of research and expertise spanning the breadth of biology from molecule to cell to organism, it is only appropriate to celebrate the legacy of this distinguished scientist. We are thrilled to name Botany’s Newcomb Imaging Center in honor of Dr. Eldon Newcomb.

Electron micrographs by Dr. Eldon Newcomb were digitized by Mike Clayton, Department of Botany, and archived at the University of Wisconsin Digital Collection.